Spain is sited in the southwest of Europe occupying part of the Iberian Peninsula and bordered by the Mediterranean Sea and the Atlantic Ocean; it is one of the most mountainous countries in Europe. Andalucía is one of the most attractive areas within the Mediterranean regions, due to its mild climate, environmental nature, its history and culture. Sevilla, Granada, Cordoba, cities of light and music, inspiration for many poets, writers and great artist, gather the best monuments of a splendorous past, the Giralda in Sevilla, the Alhambra in Granada, the Mosque in Cordoba are, with many others, a delight for all visitors.


Deals of the Month 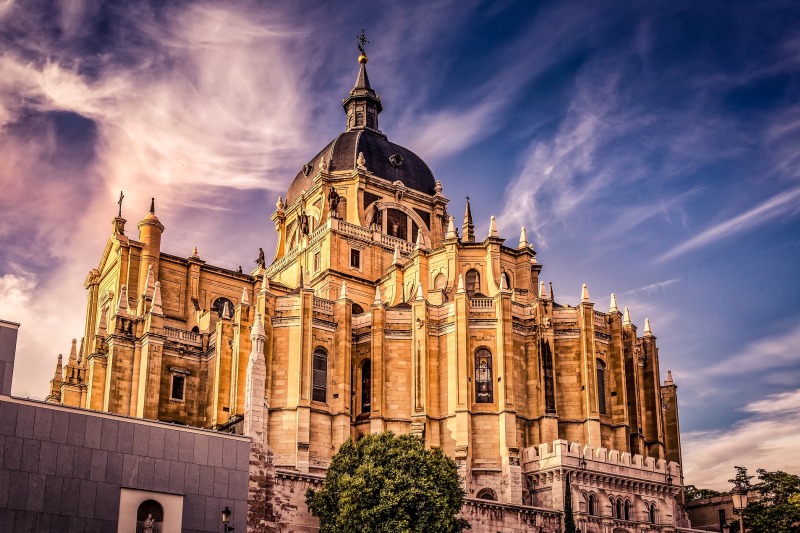 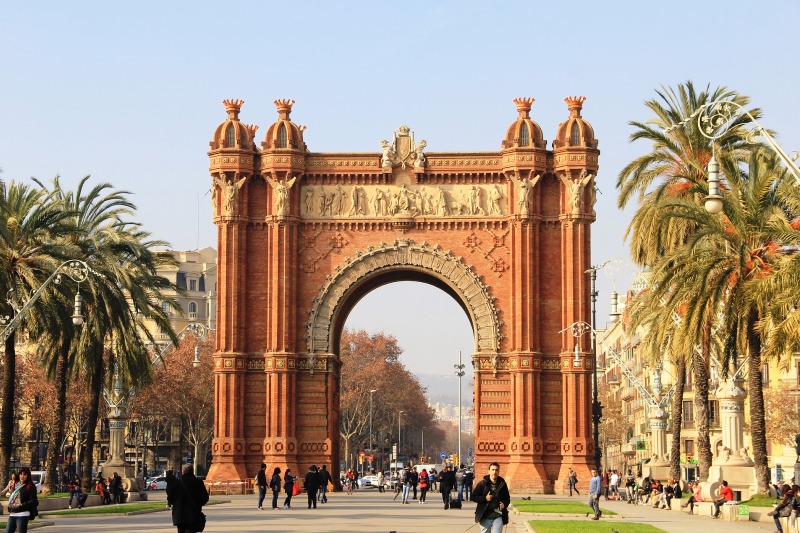 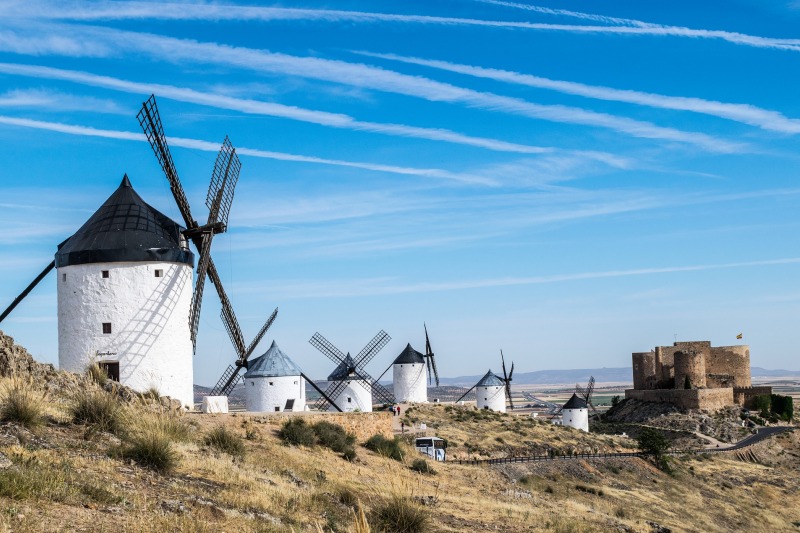 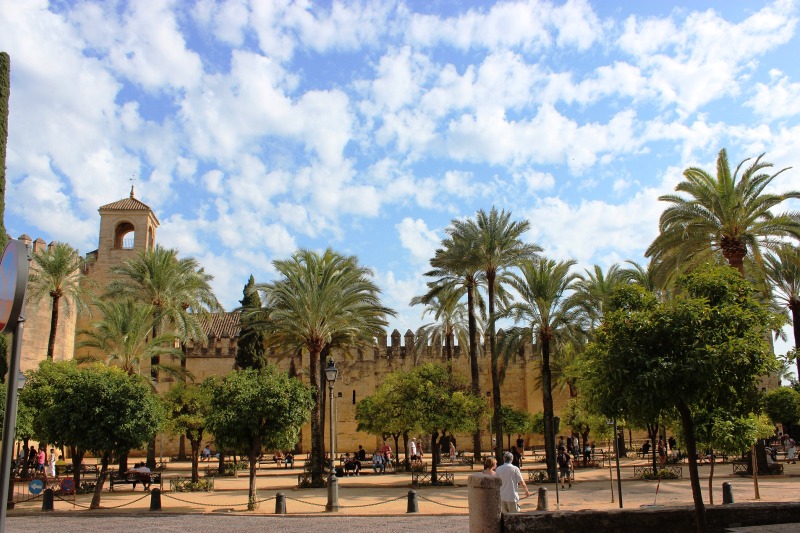 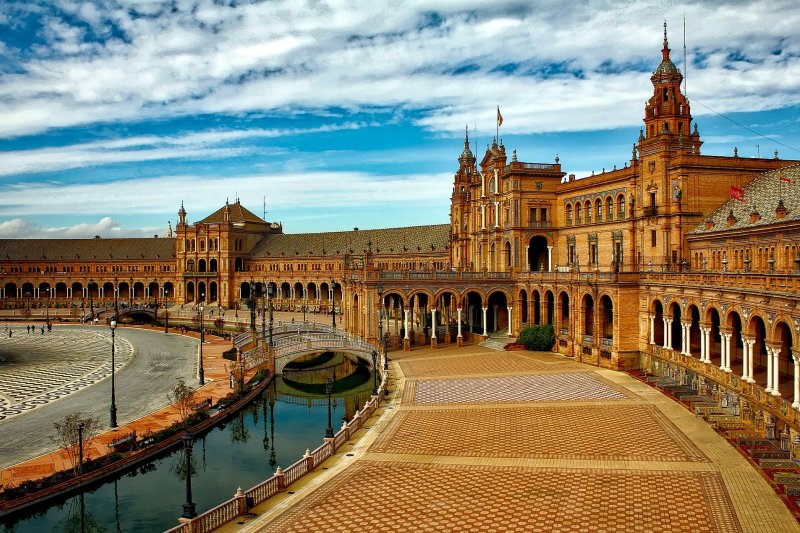 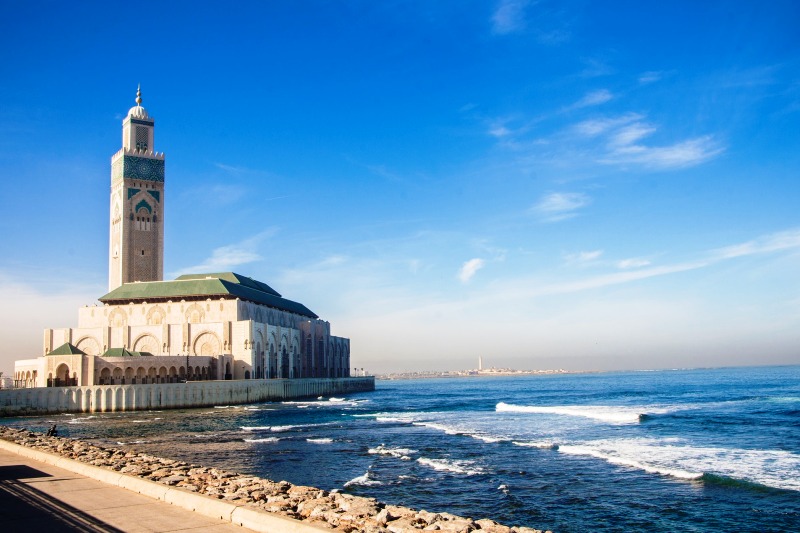 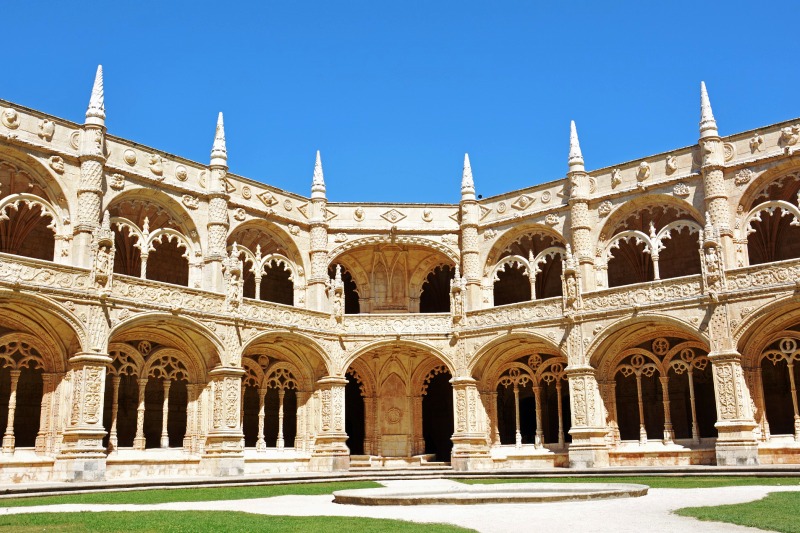 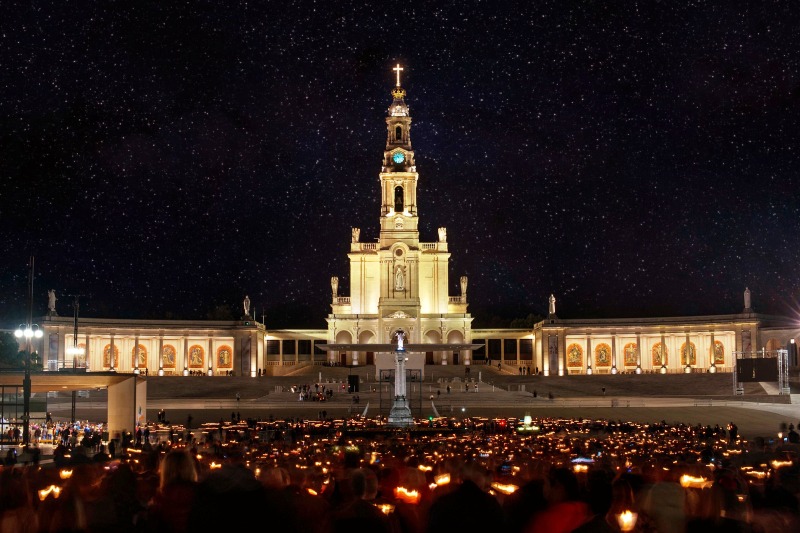 Thanks to our travelers for the wonderful photos!